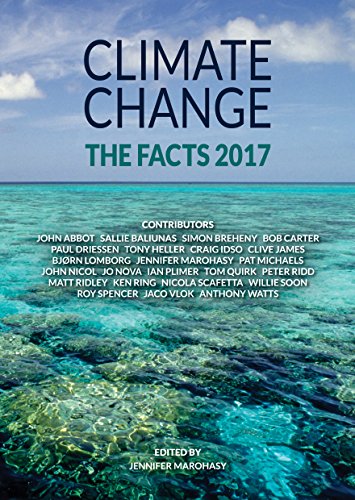 There are certain things best not discussed with neighbours over the fence, at barbeques and at gatherings of the extended family; these topics used to include sex and politics, but more recently climate change has become a sensitive issue and has, consequently, crept onto the best-to-avoid list. At the same time as climate change has assumed this status, it has become a topic more likely to be included in a church sermon. Indeed, while once considered the concern of scientific institutions, climate change is now increasingly incorporated into faith-based initiatives with even Pope Francis weighing in, issuing an encyclical on the subject as explained in chapter 16 by Paul Driessen.

There are those who believe Pope Francis, and admire another climate change exponent, Al Gore – who marketed An Inconvenient Truth with comment, ‘the fact of global warming is not in question’ and that ‘its consequences for the world we live in will be disastrous if left unchecked’. And then there are the die-hard sceptics who dare to doubt. Many claim that these climate sceptics and their support base have an undue political influence, successfully thwarting attempts to implement necessary public policy change.

This book is a collection of chapters by so-called climate sceptics. Each writer was asked to write on an aspect of the topic in which they are considered to have some expertise. None of them deny that climate change is real, but instead, they point out how extremely complex the topic of Earth’s climate is, with some of the contributors also querying the, often generally accepted, solutions.

As you will see, this is not a book with just one message, except perhaps that there is a need for more scrutiny of the data, and of our own prejudices. This book’s reason for being is to give pause for thought, and to throw some alternative ideas and considerations into the mix.

Climate Change: What Everyone Needs to Know® (English Edition) 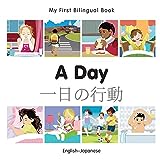